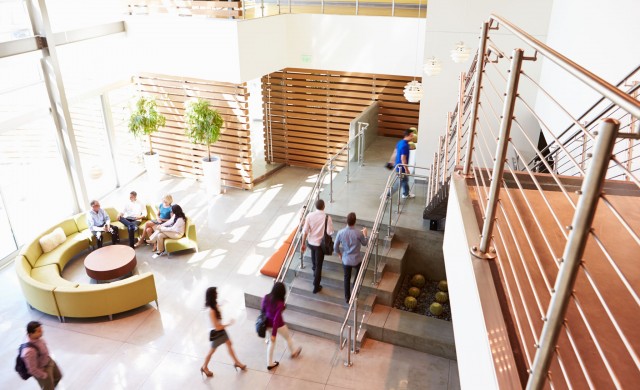 A well-known investment group had an existing DDoS infrastructure that did not detect a low and slow DDoS attack.

An Attack Mitigation System was deployed to detect and respond to previously unseen malicious traffic with its unique real time forensics feature. The web services were back up and running within hours and erroneous traffic was blocked.

A global Financial Sector brand did not have sufficient DDoS protection and suffered an attack that brought down their web services.

Within 2 hours the Emergency Response Team was able to deploy, detect and divert erroneous traffic via their scrubbing centres to ensure only genuine traffic was getting through. HANDD work with the ERT to ensure organisations have a rapid response to any DDoS attacks. 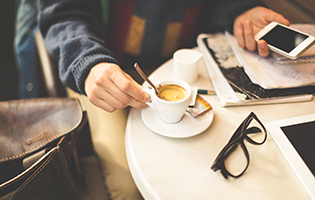